Cozy Grove, is a life sim game by Spry Fox where players bring color back to a haunted but cute island. The game was well received on Apple Arcade, Switch, Steam, Epic Games Store, Xbox One, and PS4.

In this small company I worked on a lot of miscellaneous tasks some highlights include: 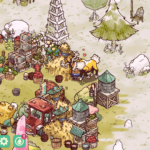 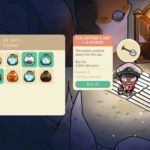 Cozmo, a gifted little guy with a mind of his own. He’s a real-life robot like you’ve only seen in movies, with a one-of-a-kind personality that evolves the more you hang out.
Cozmo combines robotics, gaming, and toys. I contributed to the basestation code that runs on a smartphone which connects to the robot firmware via wifi.
One of the hottest toys of Christmas 2016, Sold out in it’s initial run. 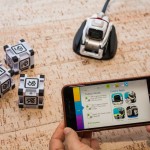 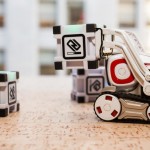 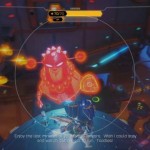 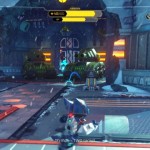 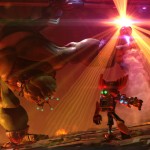 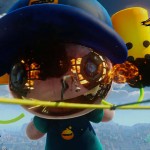 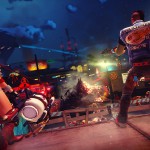 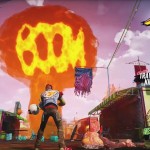 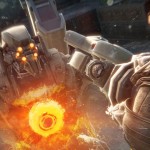 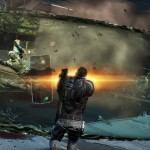 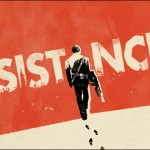 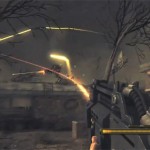 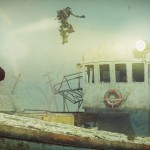 Action AllStars is a kid’s sports themed virtual world with deals with the NBA, MLB, and NFL Player Association. 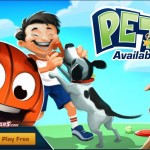 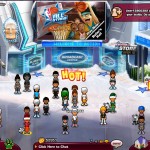 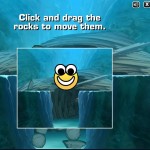 Unwell Mel (Flash AS3 and Java)

Unwell Mel is a match-3 game with a medical theme. It has greater complexity than other games in the genre: It includes special gems, power ups, and uniquely themed board sizes.
Developed for Big Sea Games and Treasure Quest, the online community of Big Fish Games and facebook portal. 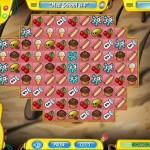 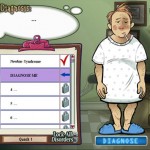 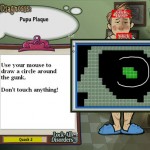 In Amazon: Hidden Expedition, I worked in Objective-C for this universal iPad/iPhone app. This forced me to deal with the challenges of working on a limited platform.
Download it from the app store. 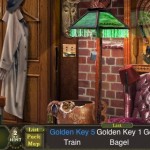 Diana Fortune in the Lost Temple of Gold
(Java Applet)

A fun solitaire-like game requiring you to place tiles to create paths to various treasure. In addition to being the developer on this game I also designed and implemented the tutorial over a weekend, making the game more intuitive for our casual audience.
Developed for Big Fish Games. 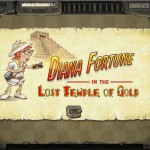 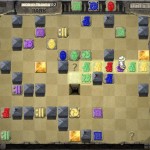 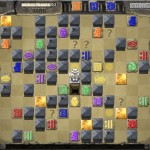 Treasure Quest is a game portal on facebook I worked on for Big Fish Games. The basic concept was that a user would earn gold by completing “quests” for a metagame within each seperate flash experience and use that on their avatar.
I was responsible for various in game integrated features (such as the in game purchases and in game avatar compositing.) By the end of this project I was resposible for maintaining and updating six of the eleven flash games featured on the site. 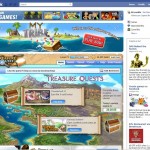 Other projects I’ve worked on can partially be seen on Moby Games, most of have live demo’s available on Facebook’s Treasure Quest if not I can show demos on request. 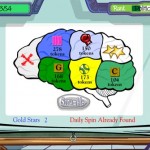 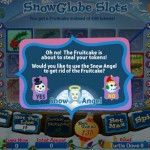 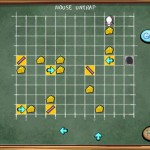 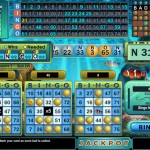