NOTE: I haven’t had time to do a full page update of curated featured projects here, if you are looking for my latest side project work it’s listed directly on my itch.io profile.
I try to do at least 2 – 3 jams a year, most of the time learning new engine, language or concept along the way.

I’ve written a several experimental games on my own or for various Jams/Hackathons that are available on my itch.io or older ones are archived on Kongregate. They’re fun little experiments, check them out.
Some of my favorites are Cat-amorphasis and Passive Aggressive Roommate Wars.
Several of my Ludum Dare/LDJam, the largest online game jam with well over 2000 participants, ranked in the top 25 overall for the “humor” category. 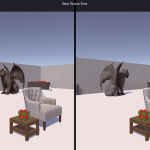 Sudd City Adventures is a completed indie project made by myself and two friends on Steam.

It is a short funny narrative game, a simple point and click/visual novel hybrid is the easiest way to describe the gameplay. From a narrative perspective it is a lighthearted take on the off duty life of superheroes. Although it had a small scope the game has received several positive reviews and was featured in the festival MagWest 2020 Indie Arcade.

In addition to my usual programming and scripting duties I was able to entirely wear the hat of producer and release manager, as well as contribute considerably to design and writing.

Trendy Tech CEO is a self published cross platform game available on Web (Flash), Android, iOS, PC download, and Amazon Fire written using AIR. It is a one button satire game parodying business simulation. The game is localized in English and Spanish. 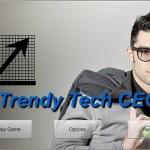 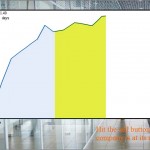 Super Squirrel 2 is a 3D platformer and was my senior project as a student at Digipen. It has been reviewed on independent gaming sites.
Game modes include co-op,
traditional multiplayer modes( TDM and CTF), and single player campaign. I was responsible for the physics engine, object manager, event system, and some of the AI.
The game was made in C++ using OpenGL. You can download the full installer to play the game.
Teammates on this project included Dustin Fischer (Graphics, Sound, and Art), and Ian Callanan (Networking and UI). 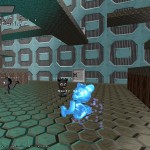 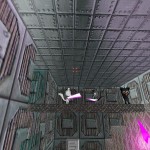 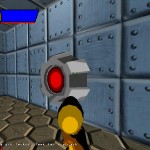 Super Squirrel is a 2D side-scrolling platformer and my sophomore project at DigiPen. It was submitted to the 9th annual Independent Games Festival Student Showcase. The game featured classic action similar to “Megaman” except the player is equipped with both a gun and a sword. Both these weapons are upgraded as the player continues through the 5 levels of the game.

The installer can be downloaded here. 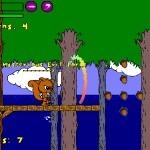 Open source projects like SimpleChart (2015), a lightweight library that renders excel style charts in actionscript. Available on my GitHub. 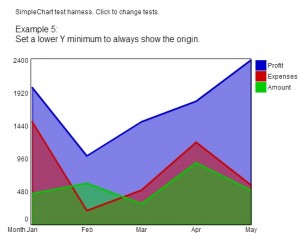 This game runs on both the PC and the xbox 360, though it has not formally been released, I did it purely on my spare time after I graduated. The game is a 2D shooter with jetpacks. Game designed by/Art directed by Joanna Leung.

I wrote this script to make my life way easier and now I’m sharing it with the world. It has saved me countless hours of adding audio to my flash projects. Basically what it does is it adds all the valid sound files from a directory (including subdirectories) to the library and then publishes as a swf or a swc.

I made a level based on an apartment using UnrealEd for Gears of War PC in order to familiarize myself with the editor as a tool and the workflow. This was purely a prototype done to help me understand Unreal, I also experimented with making custom gametypes using UnrealScript. 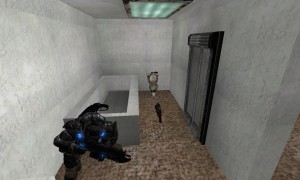 I got bored one day while travelling around Azeroth and made this lua AddOn called Random Joke Or Fact. When you’re bored just type in /joke or /fact and it’ll print in the console and display a message box of a random joke or fact. 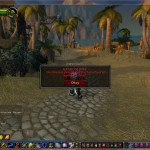 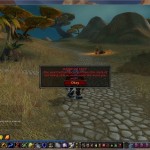